Will we unite to make the change the world needs? 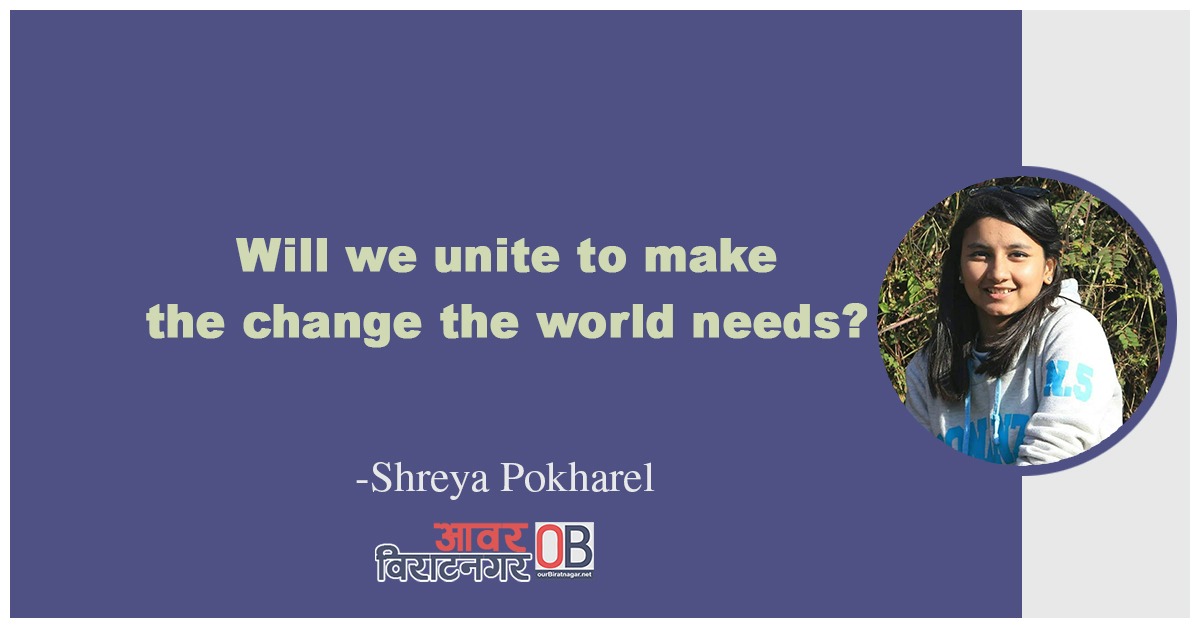 'Be a woman' said everyone. Dress pretty but not too much that it persuades men. Be smart and strong but not to raise your voice against the wrong deeds. Have a perfect body but do not flaunt it, you'll be a temptress. Always shower love to others, but don’t expect it. Learn all the house chores and do it all alone. Have good manners and remain silent when someone misbehaves. Be independent but not too ambitious. Be home before it's night, men can't control themselves.
How distressing it sounds to hear the bitter truth of the educated society we live in; where females are expected to be dominated by males. There still are people who believe that females are inferior to males. It's us who hold such a sickening mentality about gender roles that it has become a crucial problem for generations. Females are expected to obtain all the knowledge about the household chores and perform it alone even when they have a job and earn money for the house. Showing the belly button in a sari is considered traditional while if it's in a crop T-shirt, you're asking for it. If a male works overtime, he is hard-working, but if a female works till late night, she is too ambitious and doesn’t care about her family. While males can go to parties and roam around freely till late nights; females have to be home before it is dark because men can't control their arousing desires. Dreadful to see how females still do not get the respect they deserve for all the roles she plays.
Celebrating Rakshyabandhan and mother's day or posting various slogans to stop rape hasn’t brought much change in the society as there still are thousands of cases where females are brutally raped and murdered. There lie countless voices that are unheard for the repression they have gone through. Yet we move on as if nothing has happened till it repeats to us or someone close to us. How unlikely it is, as the one who should be guilty is free and might be repeating it while the victim is blamed for not being cautious.
We as an educated individual should be more considerate about the safety measures that could be brought to practicality than just in papers. Why not we unite to teach each other to provide the respect and care every human deserves. Why not teach our children to speak and oppose the touch they aren’t comfortable with? Why not make a better environment for everyone to be able to walk freely without fear? Why not step up and help when you encounter someone in need? Why wait for the government to perform everything while we hide behind the cameras only filming the scenes which shouldn’t be taking place? Why don't we become the good person everyone looks for? 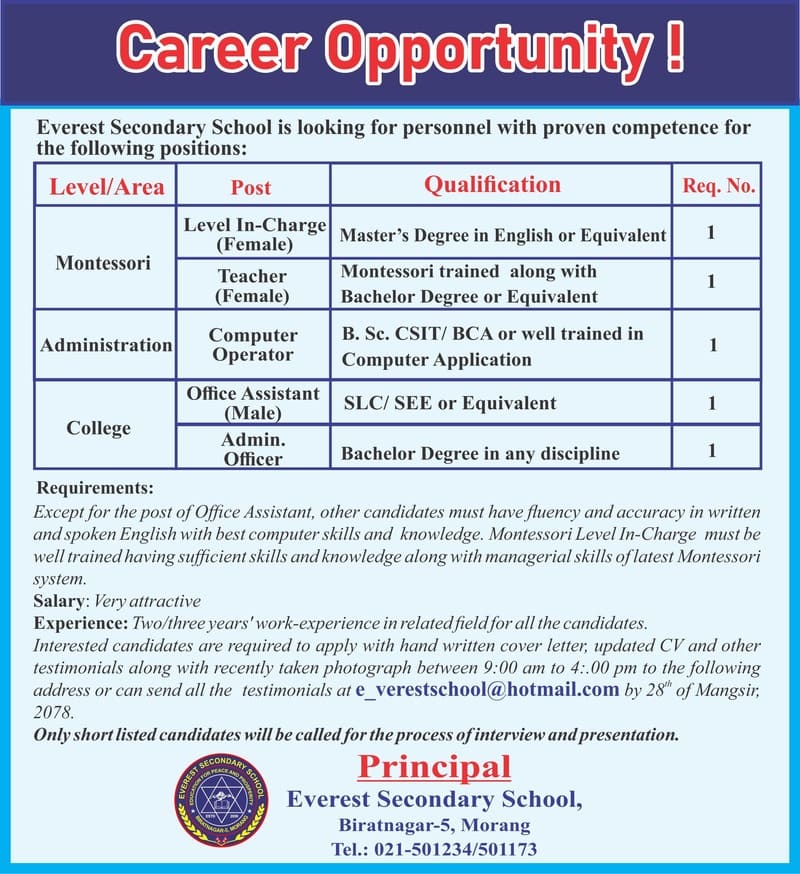