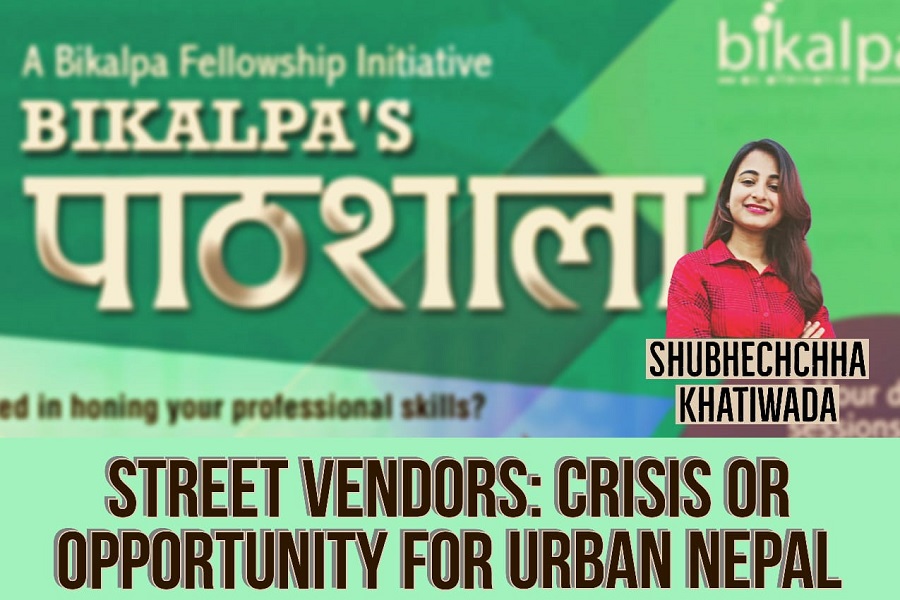 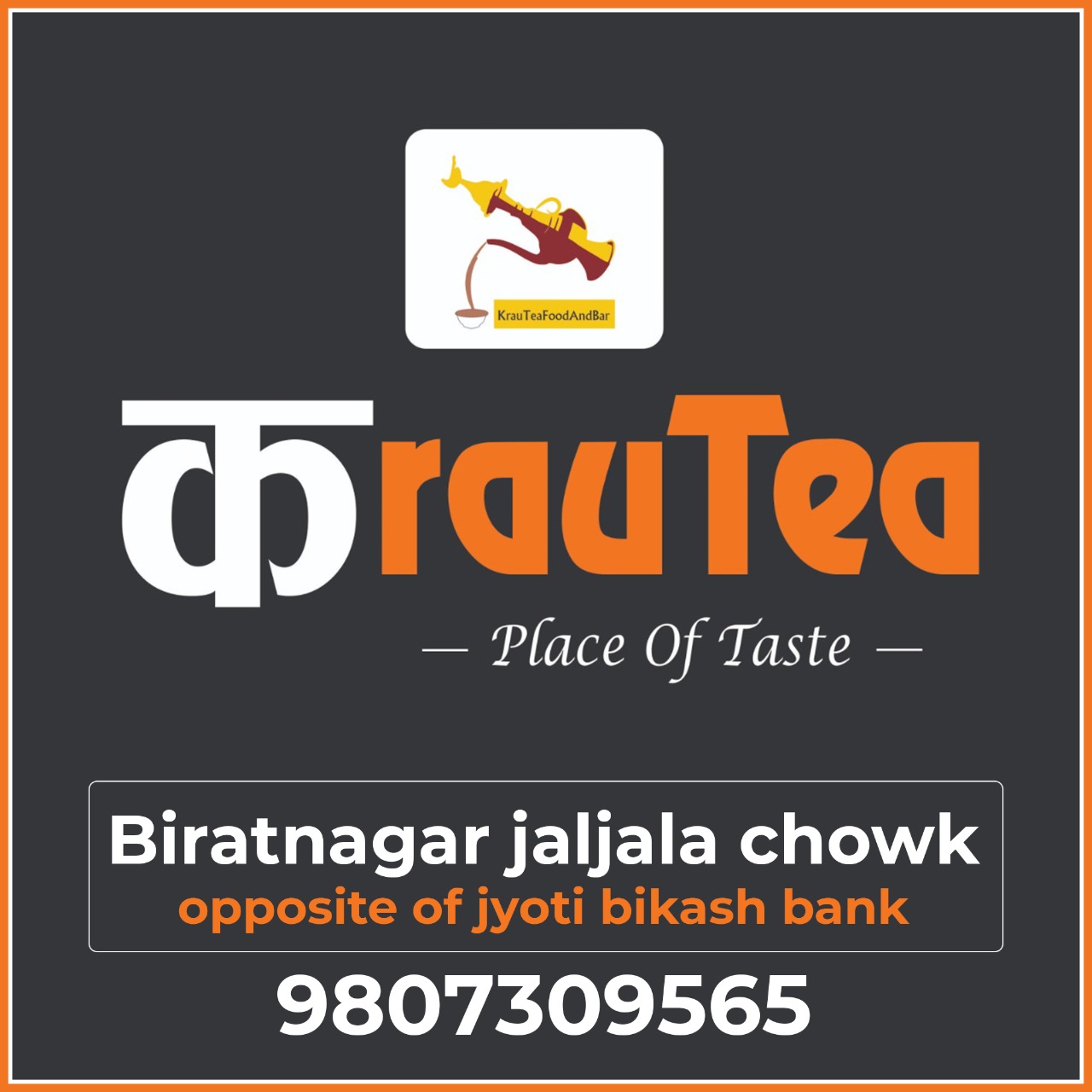 Street vendors are low-income category entrepreneurs who operate at a low cost to uplift their living standard. They try to solve their livelihood problems by utilizing their own hand-to-mouth financial resources. They are the primary sources for a wide range of everyday services and commodities for many middle- and low-income groups such as fruits, vegetables, clothes, shoes, household appliances, toys, stationery, newspapers and magazines, and so on, especially in urban centers of many developing or under-developed economies. If they were to be removed from the urban markets, it would cause a huge supply shortage for fruit and vegetable farmers, as well as small-scale businesses who can’t afford to sell their goods directly to the formal markets or other distribution centers.
An International Labor Organization (ILO) study in 2004 estimated that 70 percent of Nepal’s economic activities came from the informal sector.

Street vending has a dual role in Nepalese urban areas: providing employment opportunities to many urban low-income or unemployed people as well as to migrants from rural areas and goods at a relatively affordable prices to many, mainly low-income consumers. With increasing urbanization in Nepal, street vending is also increasing in all urban centers. Low entry barriers, flexible working time, inadequate opportunities to work in the formal sector, failure on other businesses, lack of adequate skill to work in the formal sector and disabilities are the major factors behind increasing trend of street vending activities. The value of this sector cannot be underestimated, especially considering the government's inability to provide a conducive environment for employment generation for the Nepali people who have to choose between going abroad for work or unemployed or underemployed back at home.

Even the corporate sector is able to absorb only a tiny proportion of our ever expanding workforce. Overall, employment in the formal sector is actually declining. Therefore, the street vending sector, which is largely an informal sector, play an important role in local economic growth and development of the urban economies. Over the centuries across the world, street vending has been practiced in many different ways. Most vendors sell goods, but some sell services, while others a mixture of the both. In other parts of the world, the government deals with them through means of various legislation. For example, Los Angeles has legalized street vending, and India’s Street Vendors Act 2014 seeks to reduce case of harassments that street vendors face from the police and the local authorities. The Act requires town and zonal vending committees to be formed in every city that includes vendors, administrators, NGOs, police, town planners and elected people’s representatives who identify spaces that can be used by street vendors, registrations and licensing.

Local governments in various metropolitan cities have introduced new by-laws allowing confiscation and penalizing street vending activities. These new by-laws go against Article 6 and 7 of the International Covenant on Economic, Social and Cultural Rights (ICESCR), a multilateral treaty adopted by the UN, and ratified by Nepal in 1991 that protects the rights of street vendors. The Committee on Economic, Social and Cultural Rights (CESCR) that oversees the covenant states “the right of access to employment, especially for disadvantaged and marginalized individuals and groups, permitting them to live a life of dignity” as a core state
obligation. The by-law also brings into question if the fundamental rights guaranteed by Nepal’s constitution, such as rights relating to property and freedom to practice any profession, applies to street hawkers. There is a substantial increase in the number of street vendors in the major cities around the world. Especially in the developing countries of Asia, Latin America and Africa. Two main causes are normally responsible for the growth of street vending.
● Firstly, lack of employment combined with poverty in rural areas has compelled people to move towards cities in search of a better livelihood. They do not have the knowledge. Skills or education to find better jobs in the formal sector and join the informal sector.
● Secondly, another section of workers who were employed in the formal sector, after losing jobs because of closures, downsizing for displaced by technological changes, accept low paid work in the informal sector for survival.

Challenges faced by the street vendors
Street Vendors face many problems as they are a vulnerable population, who are neither protected by government, NGOs, labor union nor by any labor law. They are deprived by laws made by the government in respect of labor unions. The street vendors always suffer competition with other street vendors because of fluctuation in market prices, insecure and irregular employment. Apart from that they are usually associated with encroachment of public spaces, causing traffic congestion, inadequate hygiene, and poor waste disposal. Safety of food has increasingly become a concern in regard to street vendors. No Government agency is authorized
to verify the content of food as they are not regulated by any government agency. The government does not recognize the contribution of street hawkers towards the economic and social well-being of the urban population. They survive without government support. Negative impact of online shopping on retailers and street vendors- Online shopping is a form of electronic commerce whereby consumers directly buy goods or services from a seller over the internet without an intermediary service. Online shopping has become the trend and the new mode of purchasing. Generally, street vending requires less investment and the income from that investment is satisfactory for at least sustaining a family in the city. Even though the level of income and profit in this sector’s activities are lower than from other businesses, more people are involved in the vending business. It is because of the lack of employment opportunities in other sectors in the
economy. The widely involved population in the street vending business is the rural population. The rural population by large is involved in agriculture. As each individual possesses a small area of land to cultivate, it becomes difficult to sustain the family as it grows. Therefore the large population is involved in trade in the street to earn that livelihood. Formalizing the Sector Street vendors form a very important segment of the informal sector. They offer goods and
services without having a permanent built-up structure to satisfy the demands of urban poor’s and urban youth. They ensure the distribution of benefits in favor of the disadvantaged group.

However, the long-term solution is to shift street vendors to the formal sector. If they can avail support from the government and have access to institutional credit, they can be shifted to the formal sector. As they already have a certain level of entrepreneurship, they can use these skills to upgrade their business and livelihood. Such shifting to the formal sector may provide employment opportunities to other people whereas the government may collect more tax revenue. This might be helpful to reduce the size of the informal economy and to solve the problems created by street vending in the city areas of the country. 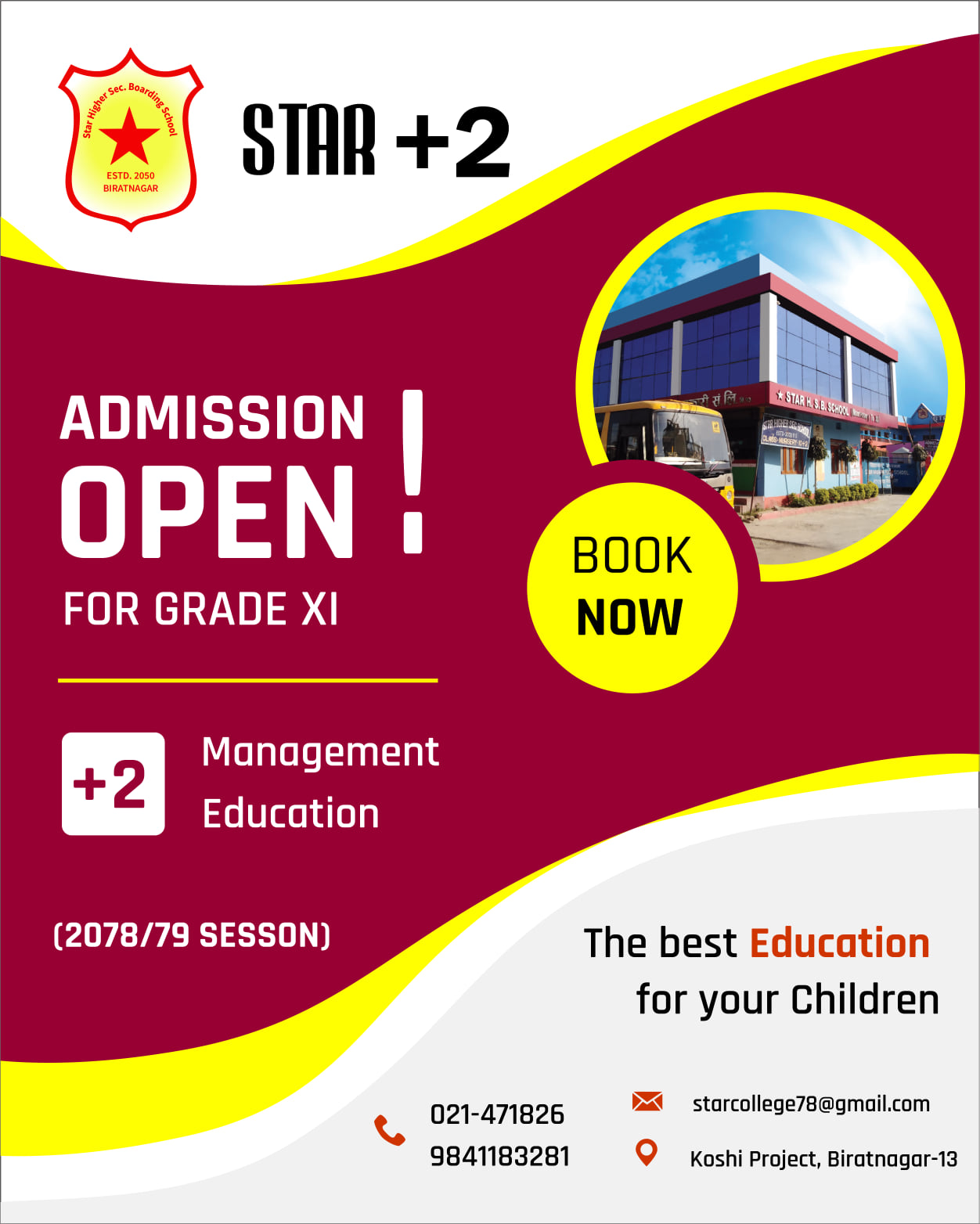 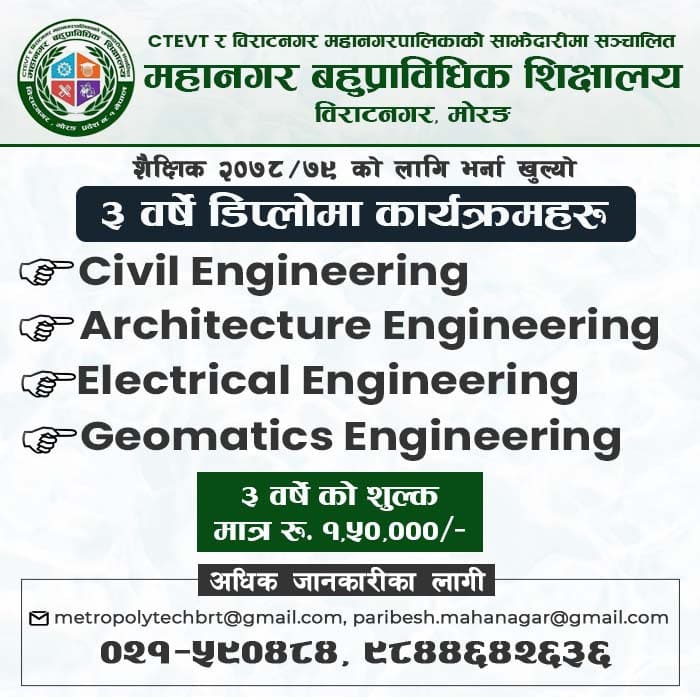 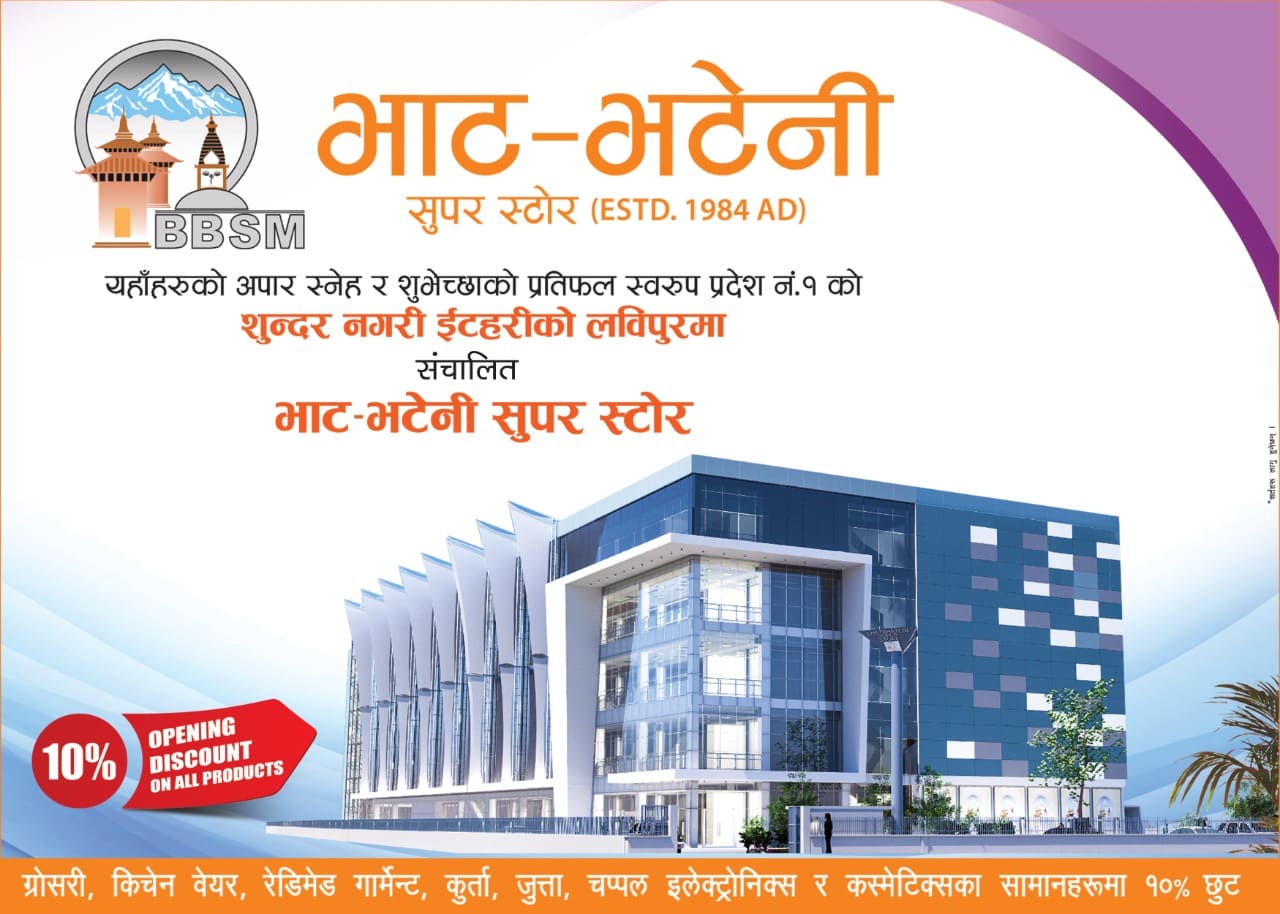