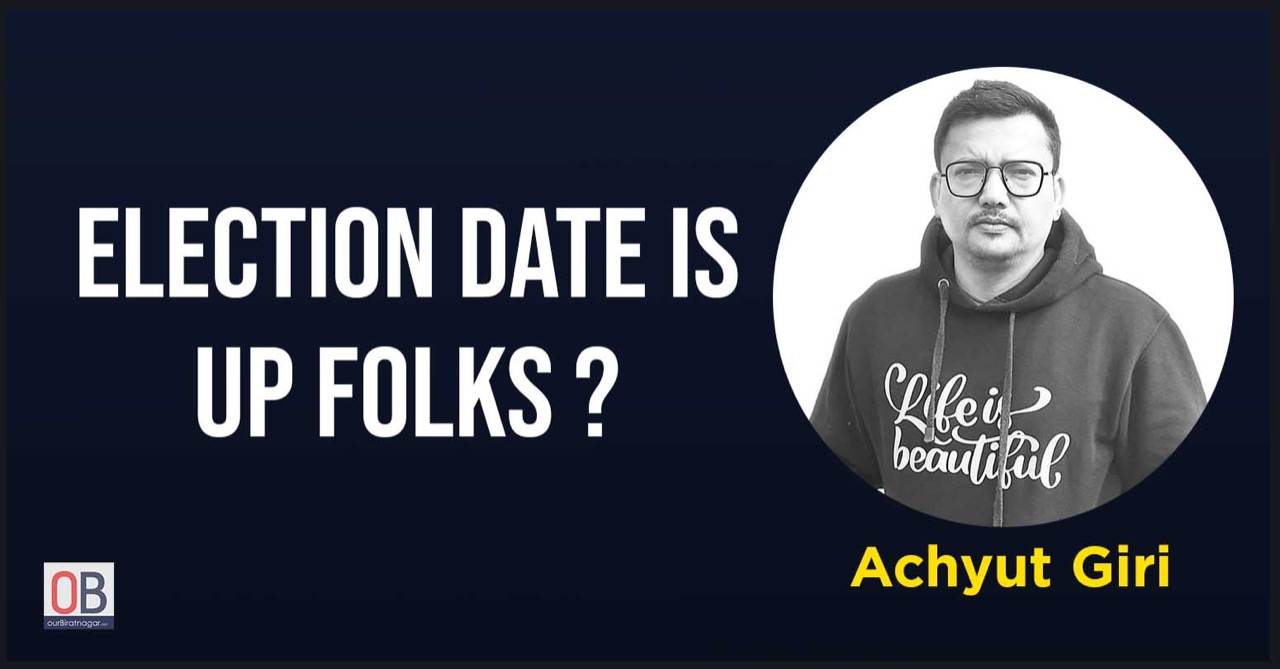 Biratnagar. Different allegation and debate has been there time and again in the context of whom to nominate as YOUTH.

Acccording to the standard UN guidelines for YOUTH,the age bar is clearly stated 15-24 years but from the childhood we have showed the active person in the poltics as youth leaders in place of “experience person in political field”.It is alike a fiting a wrong legs in one’s shoes.Analyzing the persons in different countries in the world,it was found that the persons under the age of 35 has been doing well with using their equipped skills and thought process to manage the sectorial job of government.

According to Nepal's National youth policy (approx 20.8% of total population of the country fall in the age group of 16-25 ages while 40.68% of total population lies in the group age of 16-40.).It has just trying to suggest that the YOUTH’S shoulders has to be given the opportunity to carry the responsibity of poltics efficiently which signifies the engagement of youth in a leading role is mandatory.

In the present scenario,everyone has witnessed the havock creation due to political instability and last one year was the year of projection of faults to opponent parties and vice versa. .Every developmental process has been stucked in between the conflicts of political parties and just it was competition of grabbing the chair to rule.As no onecan help you if are not eager to help yourself so,the time has arrived to come forward from the youth side to take up the responsibility in order to guide the country towards the prosperity.

We have vividly remember that youth has participated in different campaign to raise their voice against the different injustice,corruption issues etc. and “ENOUGH IS ENOUGH” is the perfect example for that.The protest motto lies in provision of platform for sustainable development and better future for current and upcoming generation.

Nation Local Election has been proposed to conduct on coming 30th Baisakh,2079 which need to taken as a opportunity to provide the tenure to the skilled and honest YOUTHS.It's a time to select our leader to serve us for another 5 year. Now country is in need of leaders mayor/Deputy Mayor (chief/Deputy chief) from amongst Youth.They should lead in 753 local municipalities to build the country prosperous. 6743 ward should also be won and run by the youth .If 753×2=1506 Palika chief/ and 6743 ward chaipersons and total of 8249 young blood comes forward to make this country then no one can stop Nepal from becoming prosperous and corruption free Nation.

Big parties like NC,UML,RPP has proposed the idea that young people have lack the maturity, experience and knowledge necessary for making decisons. Youth are always made devoid to participate in the decision making which will eventually make them frustrated and drag them in vain.

Timed has showed that we have came forward with positive transformation in different sectors.It was only feasible by positive thought process & right intention along with harmonious teamwork and one goal win! Win!.Going through the political history of established political parties NC,UML,Madheshi Dal etc emerged from the city of Biratnagar, if I'm not wrong. Biratnagar population is 250000 with approx 85 schools, 26 hospitals & 30 colleges ,Two medical colleges and 1 university .Youth of Biratnagar who thinks change is possible and city's development can be done much more better way should team up and come up with vision and go for local election. Be an alternative ambassador for change. "One man vision can change the perception of whole the society, city, country"

Chief minister of Delhi Arvind Kejriwal, IIT student jumped into politics as activist worked with prominent social activist Anna Hazare and started his own party with his vision and changed the perception. If intention is right: free education, free medical services can be given to society,that's the revolution we need too as a visionary motive with right intention. we can take an example of BP Koirala, Manmohan Adhikari in history in some part they have proved their vision too. Climate is changing why can't we ? Youth are only the hope of nation. 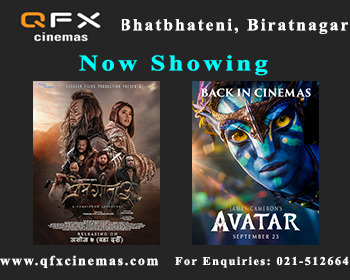 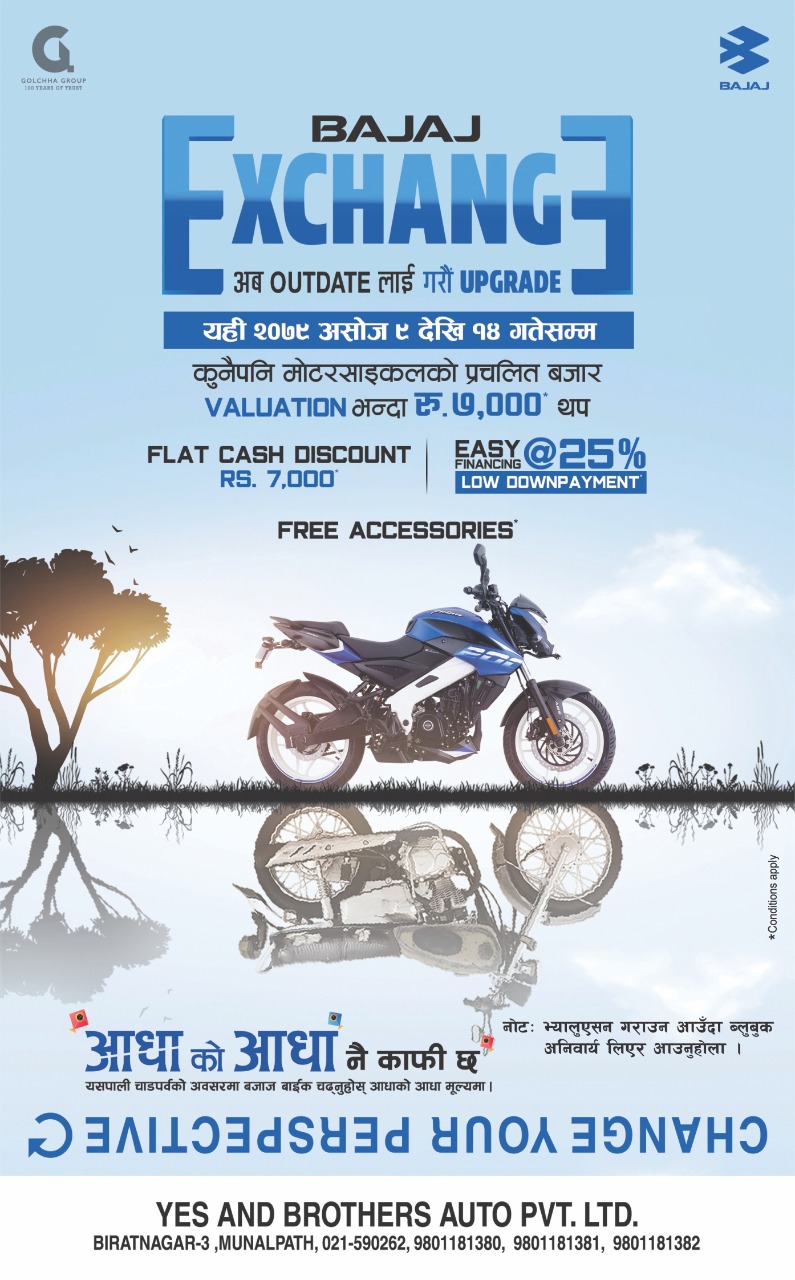