Public Speaking generally refers to speaking among number of people on a particular topic given . public speaking depends upon the personal interest of the people .some may like it ,some may be fond of it and some may don’t like it due to there personal view . 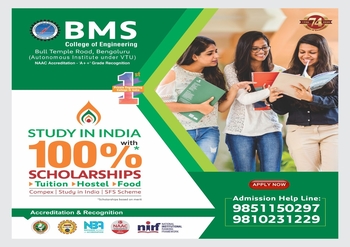 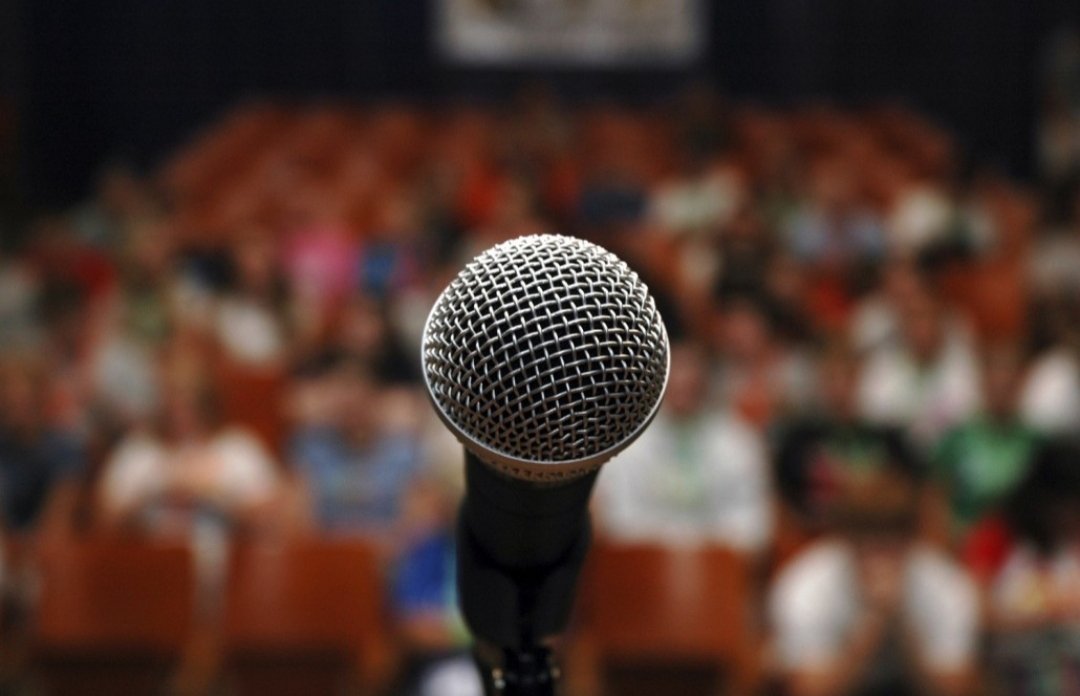 It helps to reduce the personal fear ,public fear and helps to build confident in the people. Despite of the fact that some people have stage fear, they should go among the people and share their views and speak out. They are known to the fact that the audience will laugh at their performance and criticize them but they should disclose all that stuff and just speak it. They should never think about the result but give their 100% and let people think whatever they wants .because they are well enough known with fact if they just look after their compliments and comments they wont be able to enhance myself .Moreover whenever they see legends speaking having an interview , and performance they adore speaking. They always try to speak how fluently they speak despite of having thousands of people in audience Public speaking helps to build the self strength of the people 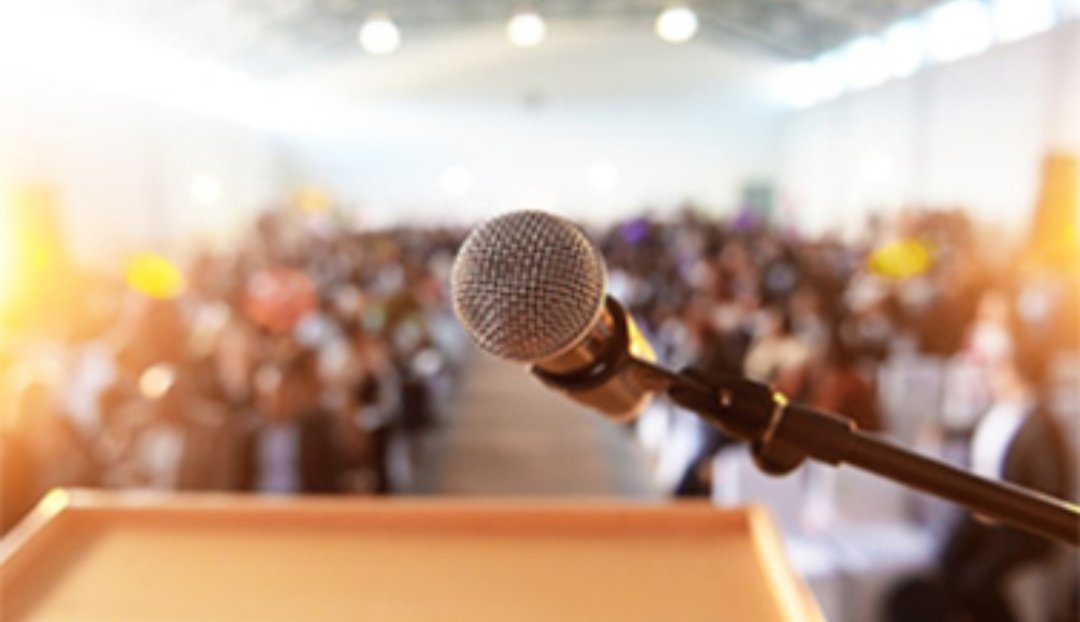 Public speaking is the best way to communicate with the people .In every era we need to speak either it is personal or professional . A doctor has to speak with its client .a manager has to speak with its boss and student has to communicate with teachers and friends . So speaking plays a crucial role in every sector . Speaking differs from person to person .Every one speaks but they lack something due to which they can’t overcome with their dis- qualities . Usually whenever they speak they should include these 4 factors in their speech due to which they can get a successful results.they a homewards like this :

Confident - Whenever you speak among public or any where you should speak with full confidence because if you lack confidence then the judgers/audience may not be impress with your speak or they will simply ignore your saying just because you are not confident . So confident is a major part of speaking.

Clarity - Clarity is very important in a speak . While speaking if the speaker is not clear enough then the audience wont be able to get him/her and simply will be criticized or humiliated among number of people . Whenever you speak ,make sure that nothing is not in your mouth ,any food items or anything else because when we have something we are not clear .

Bold sound - Electronic medias are not present everywhere .so while having any type of speech the speaker should be bold enough so that everyone present there can get him/her and understand the what the speaker wants to say . So being a speaker we should always be in bold sound.

Eye contact - Eye contact helps to win the heart of audience and helps to gan the confidence of the audience .Eye contact plays a role of sugar in sweets .as without sugar the sweets has no taste likewise without having an eye contact with audience ,the performance may not be nice good.

So Public speaking is like a jewellery for human creatures ,the more nicely we speak the more and more opportunities we get ,the more gentle we be . 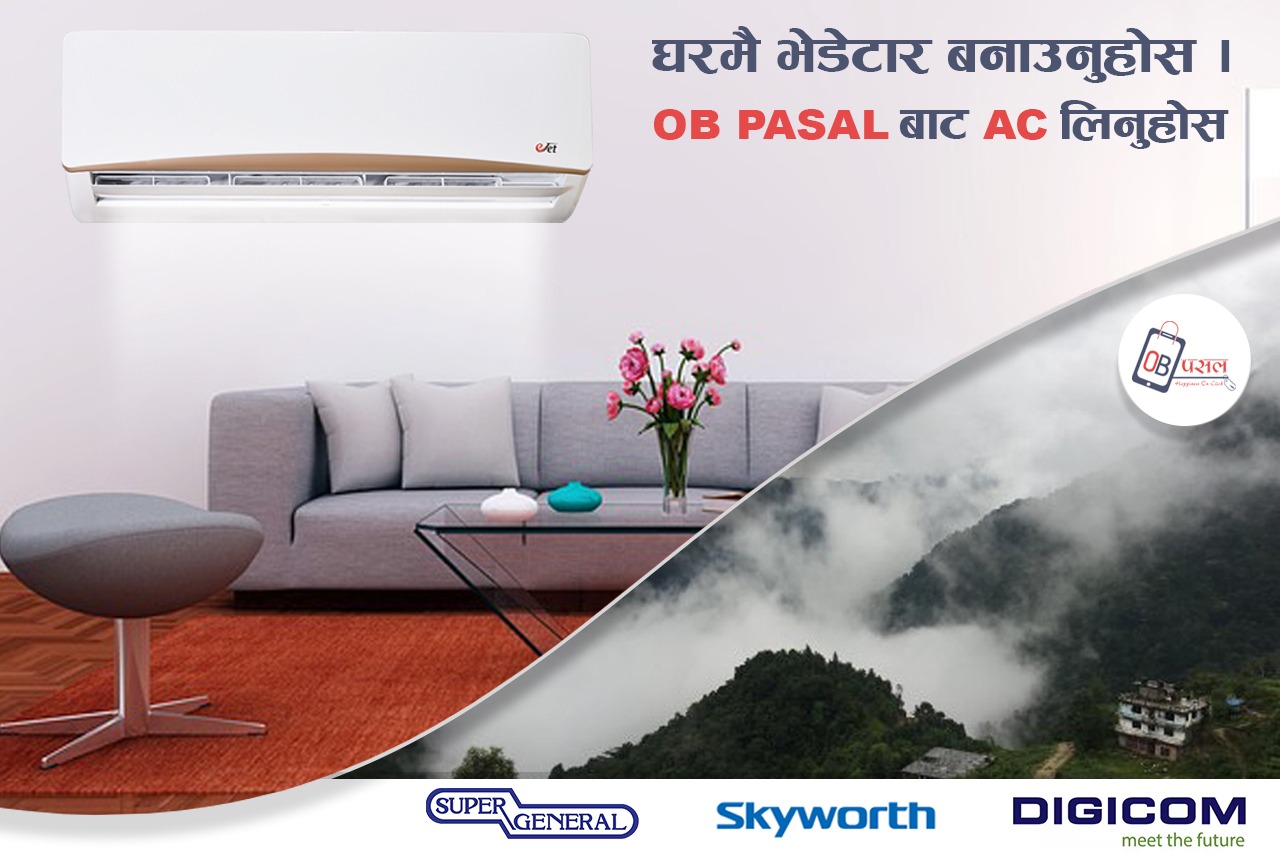