DiDi, You from Biratnagar? There must be rickshaws na? She asked
Yes, I smiled.
Oh! wow didi, Rickshaw ride must be fun hai?
How many times have you been in a rickshaw ?
How does it feel to be in Rickshaw?
How does it move?
There was a small rain of questions. I have not thought rickshaw could be exciting to someone who has never been to Terai. This curious Little school girl born and brought up in Kathmandu, is excited about Rickshaw. The ordinary Rickshaw which I have seen throughout my childhood, Which I didn’t like it much as a child because it always used to block my road for cycling. I didn’t love travelling through rickshaw because There used to be an old man pulling the Rickshaw with all his effort in the road full of potholes with sweat running through his body. I didn’t like people who used to travel through rickshaw because every time I used to hear they bargaining with the old man for the money. I didn’t like travelling in Rickshaw because the rider used to be the young man charging high for small distance travelling. But my likes and dislikes would not affect much in travelling through rickshaw in Childhood.
I had seen many Rickshaw through my life. I have seen many rickshaw riders struggling to ride the rickshaw. As a child, I have played the rickshaw Game.

I didn’t know how this game started, and why did always in the game rickshaw wala has to take to Bombay. But this game I think is a tribute to those rickshaw rider given from children.

But going through all these circumstances I have never thought , Rickshaw would be so much fun for someone else who has never really been in rickshaw ride.
I asked her , Haven't you seen Rickshaw ?
Yes , I have , there are some near Thamel area, but they are for tourist. How could I travel ?
Please share your experience on Rickshaw ride na . Please didi Please.

How could I share the experience , about which I have never thought would be so valuable ?
How can I remember those moments which are not even in my prioritized list for memory. But I had to say something to this little curious girl. Why don’t you come to Biratnagar to experience it ? I replied back. 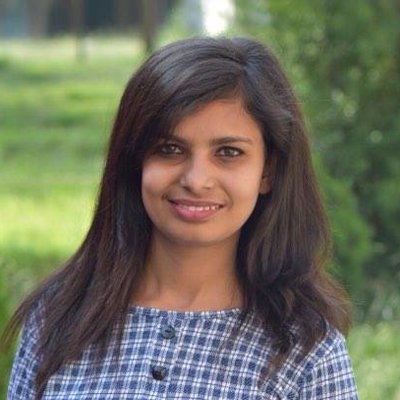